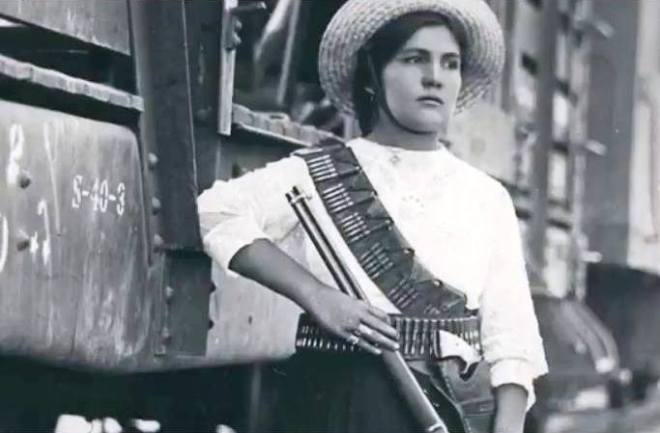 I became familiar with the music of AntiQuark four years ago and immediately found it indefinable, conceived according to structures and formulas outside most popular historical musical languages. Tracks like El Bus, Shameless, La Fine, Medavog, Planet X, The Man From Mars escape present clichés as if they were nomadic and elusive entities on the planetary music surface.

I also personally met them, and collaborated with them on the making of a video for their piece, Adama, but I still could not define them. Then I was involved as an actor for a little cameo in their next video, Adelita, and, listening to them now, I finally understood.
I remembered that historic European period at the end of the 1900s between the inauguration of the Eiffel Tower (1889) and the Paris Universal Exhibition (1900). Towers are used to observe borders, to broaden the horizon. Even for music, this is how it works: Erik Satie recorded factory noises and put them into the music and ballet he created by collaborating with Chat, Picasso and Coucteau. Also, during a period between the end of a century and the beginning of another, art becomes the frontier, and new spaces open for avant-garde movements. Think of how vast, in this scenario, the artistic sensibility of AntiQuark must be, who have opened a millennium, not just a century, with their Frontier Sound.   I realized, listening to Adelita, that one of the true and lacerating frontiers of our age is the injustice, the pain, the sacrifice of those still fighting for the values ​​of civil rights, law and democracy. I discovered, thanks to AntiQuark, the Adelitas of Mexico.

But who are the Adelitas? Originally, they were revolutionary female warriors who died fighting regimes, powers, dictators, in the name of democracy and freedom. Today, Adelita can be referred to policewomen, state officials, journalists, or common women, who often pay with their lives defying the organized crime around them, mainly the drug cartels. Here is the video, an indissoluble mix of music and images, fragments of the story: the arrest of a ragtag street dealer, white collars and drug lords who cash-in millions, but above all the thrilling and tearing story of one heroic policewoman who searches, tracks, arrests, and seizes the contraband, only to meet the inevitable violent death.  The story symbolizes the tragic edge of life for the honest person at the dawn of the third millennium.

The music? Here is the beat of Adelita‘s heart, first regular, then progressively erratic and compulsive, until it is extinguished in death in the choir of the Alpini (the Alpini are the elite, mountain-military corps of Italy, who are also famous for their choir that sings traditional hymns).

The video: the frames of the criminal case are intertwined with many symbols: the Peacock of Zoroaster in the first scene, the homemade-shrine of La Santa Muerte, the dead mouse, the rose, the statues in the Genoa Cemetery, the Pelican flying out of the pond at the end … For the sake of precision, these symbols are fruit of the creativity of this duo, I simply played a small part at the end of the video, as opposed to Adama, this time AntiQuark did it all themselves. Meglio soli che male accompagnati (better alone than with bad company), especially when traveling on the border … to the frontier … That of Frontier Sound!